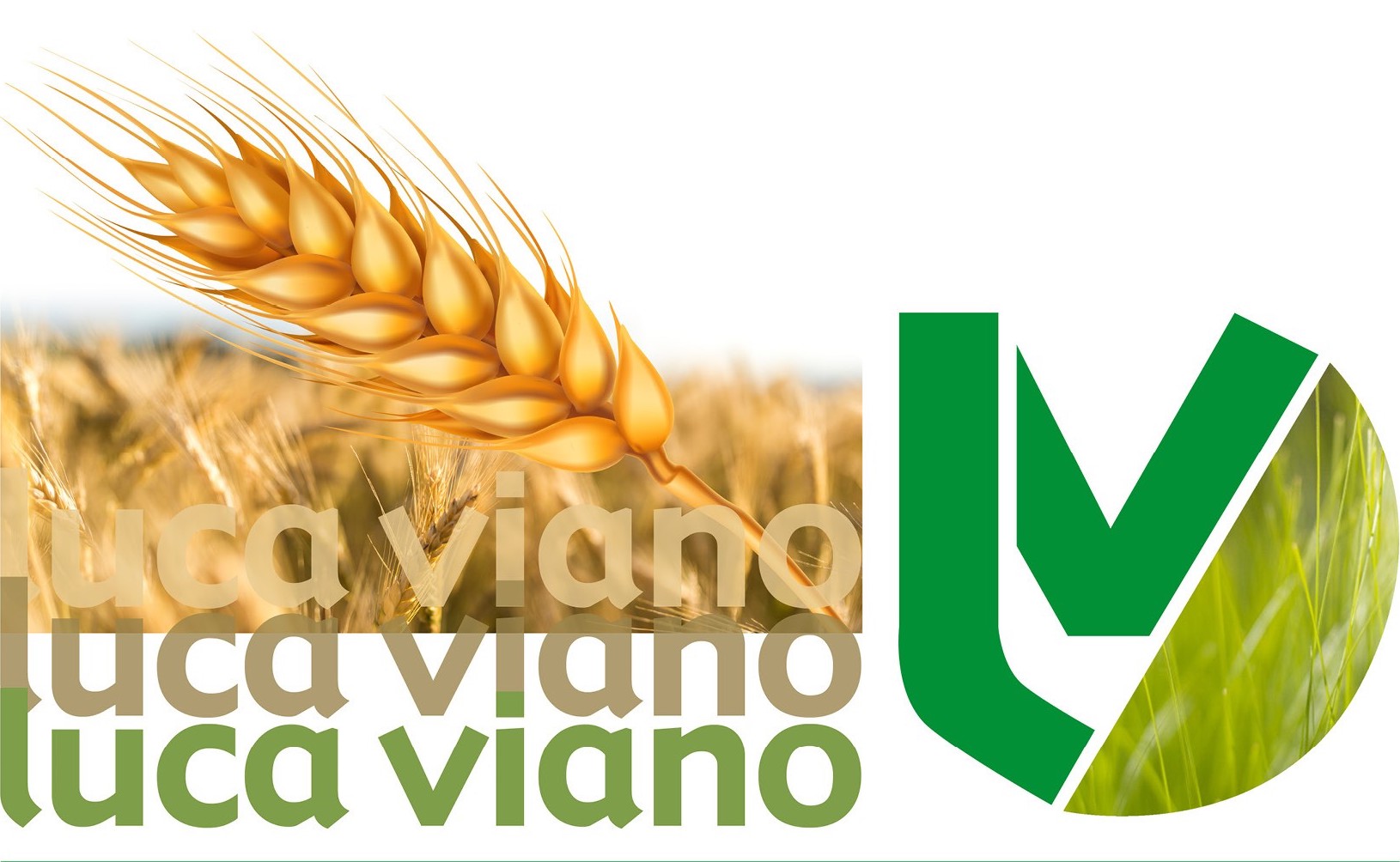 From 1915: the agriculture service.

Our company imports raw materials from around the world, both animal and vegetable origin with a high percentage of amino acids for the processing and preparation of organic fertilizers.

In 2002 we started to Carisio (VC) production of liquid fertilizers based on know keratins out given to us by a German company with whom we work and we started exporting our products all over Europe, especially Spain.

Over the years we have expanded our range of products, focusing primarily on quality and using only complete proteins, and so we ”make sure the complete satisfaction of our Italian and foreign customers.

Our flagship product is the CORNUNGHIA, we imported in various sizes and from different countries in the world.

We are constantly searching for new raw materials, using as main criteria the quality and the environment. 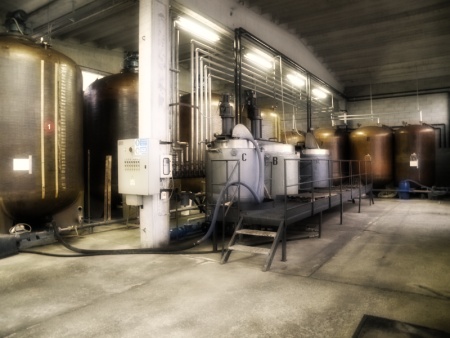 Our story begins when my grandfather Giovanni decides to open a factory in Vercelli for the production of horn buttons.

The wastes of this production create the problem of disposal and, after the proper research, the possibility of using these wastes as fertilizer is constant, since they have a high percentage of organic nitrogen.

Following the excellent results of fertilization and given the increase in requests from local farmers, my grandfather started grinding horns and animal hooves; “CORNUNGHIA” was born, which began to be used in the cultivation of rice in the province of Vercelli, where the largest annual European production of this cereal was present.

The strong growth of the company imposes the need to enlarge the plant outside the city.

In that year, with the inauguration of the new factory, my father Carlo took over from my grandfather, who continues in the production of CORNUNGHIA in Prarolo (VC). He gradually introduced other solid and liquid organic fertilizers, always derived from proteins of animal or vegetable origin.

Organic fertilizers became the main activity of the company, but at the same time the import and processing of horn-worked seeds for the production of buttons, combs, handles for knives and umbrellas, as well as other objects was active.

Due to the continuous increase in transport and labor costs, it was decided to suspend production: emerging countries began to export CORNUNGHIA to Italy at competitive prices and, consequently, the decision was made to import CORNUNGHIA from these countries by adding our experience to improve product quality.

Organic fertilizers became the main activity of the company, but at the same time the import and processing of horn-worked seeds for the production of buttons, combs, handles for knives and umbrellas, as well as other objects was active.

Taking over from the father’s business, the Luca Viano company was born, which continues the import of CORNUNGHIA and semi-finished products in horn, and increases the production of liquid fertilizers and the imports of raw materials based on amino acids, for the production of themselves.

© Copyright 2020 – It is forbidden the total or partial reproduction of this site or content without permission.The products and the brands exposed are the property of the respective owners.